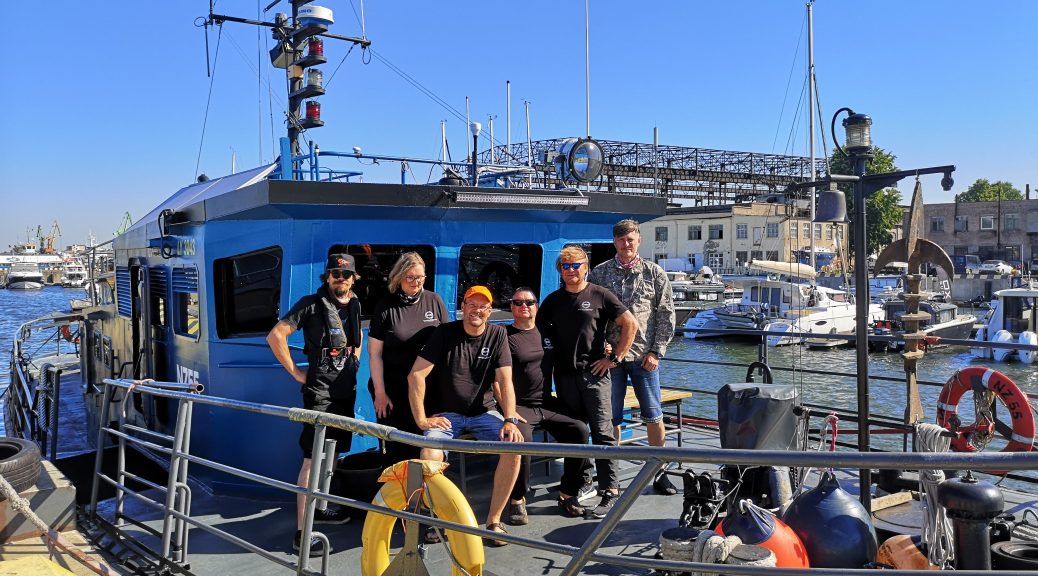 2021 we had another project week.
Here are some wrecks and objects that we found

In Lithuania, close to the harbor of Klaipeda / Memel lies a huge wreck. The name of the wreck site was “W30”. It looked like it was not identified, or at least we didn’t find any further information.
I managed to capture the whole 80m wreck in just one 65min dive. That was for sure quite a tough job.
After inspecting the wreck and after compare of the remains with ships that sank in that area, it was clear that this would be the school ship CARL ZEISS. It sank during the second world war. It is such a beautiful wreck!
Depth: 25m

I wrote a survey report. about that wreck. You can fing it here: CarlZeiss

Close to the harbor of Klaipeda we found this small wreck. Looks like a fishing vessel.
Not identified yet.
Depth: 25m

Unknown object in the baltic sea.
Our captain found a new wreck in June 2020. When we dived there we found this mysterious object. We have no idea what it was.