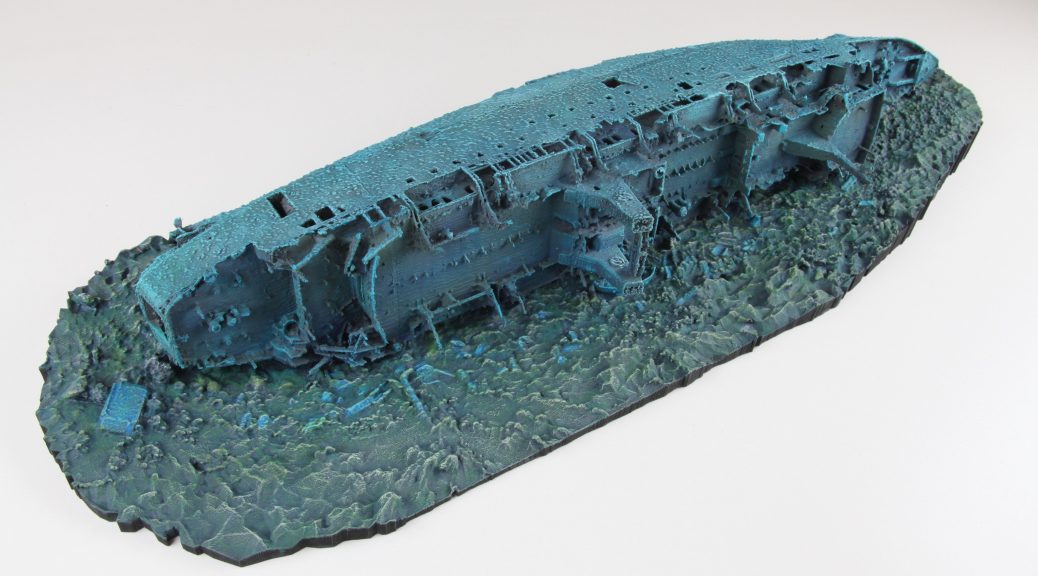 The Salem Express was an Egyptian ferry that sank in the Red Sea near Safaga in 1991, killing several hundred passengers.
On the night of December 14, 1991, the Salem Express, en route to the Egyptian port of Safaga, struck the Shaab Sheer reef during a storm and struck a leak. The ship had large open decks and sank in minutes. The passengers, mostly pilgrims returning from their Hajj to Mecca, were caught sleeping. About 200 people were rescued. According to the passenger list, more than 700 people lost their lives. However, the number of victims is probably higher, since it can be assumed that not all people on board were registered. It is still unclear why the captain deviated from the safe shipping route.
The Salem Express lies in a depth of between 11 and 32 meters on the starboard side. Since not all bodies could be recovered from inside the ship, the Salem Express was officially declared a grave. In the meantime, the tailgate has been opened to dive in, but the cabins are still not allowed to be entered.

I cut the model into eight pieces to print it. This wreck was the reason, why I started using Airbrush. Actually it took about two weeks until I found the right colors and painting technique.