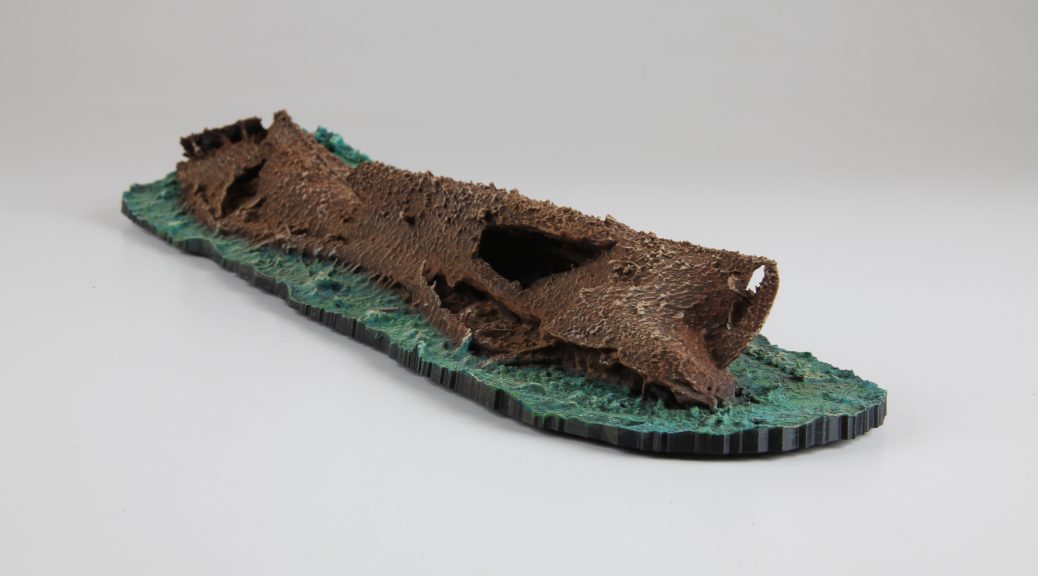 The SS Dunraven was an 80-metre cargo ship built in 1873 by Mitchell and Co. Iron Ship Builders of New Castle. Like other ships of her day, the Dunraven was constructed of timber planks and an iron hull, and sailed with square rigging supported by a twin-cylinder steam engine. She sank in 1873 on a return voyage from Bombay when she struck the shallow reef of Beacon Rock on the northwestern boundary of what is now Ras Mohammed National Park. She now lies at a depth of between 15 and 30 metres, covered all around by all types of coral and teeming with reef life, making for a fantastic wreck dive in optimal sea conditions.

I scanned the wreck on April 4th 2022.
You can find the 3D-files in my Download section.